Any great game imaginable comes with variations. Solitaire doesn’t make an exception when it comes to this. From free Cell Solitaire to Klondike, there are dozens of Solitaire variations that only small fractions of Solitaire fans out there know about.

Addiction Solitaire which is free to play, just happens to be one of the most fast-paced and action-packed solitaire variants in the pipeline.

Your goal should be to arrange the cards in four rows, with cards of the same suit placed in each row and organized in ascending order—from 2 to King.

The game begins with all the cards laid out. The aces are then removed, and you’re required to rearrange the cards in their right order. This can only be done by moving a single card at a time.

The blank spaces are to be used to your strategic advantage. But there are rules dictating how you move the cards.

You can move a card to a blank space if it’s of the same suit as the card to the left side of the space. Or even rank the card higher than the card on the left. Do this bearing in mind that the leftmost blank space can only accommodate a two.

It’s also for the same reason that you’re NOT allowed to place a card on the right of a King.

Also, a card can only be moved if it features a blue streak around it. Be careful to check for these indicators to avoid wasting time figuring out which card to move.

When you’re out of moves, you can reach out for the reshuffle and use it to reshuffle all the misplaced cards. You’ll have to however note that reshuffling doesn’t affect the cards you’ve arranged in order. So at no point will your progress be lost simply because you reshuffled your cards.

Each game comes with three reshuffles, and will end automatically when you’ve exhausted the reshuffles and you got no move left.

I have to tell you one more thing regarding different versions of Solitaire Game, follow the link to see one of the most popular ones at the moment. 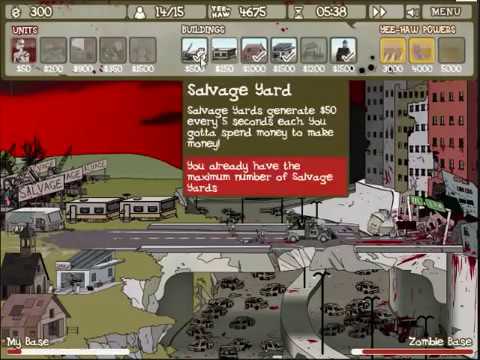 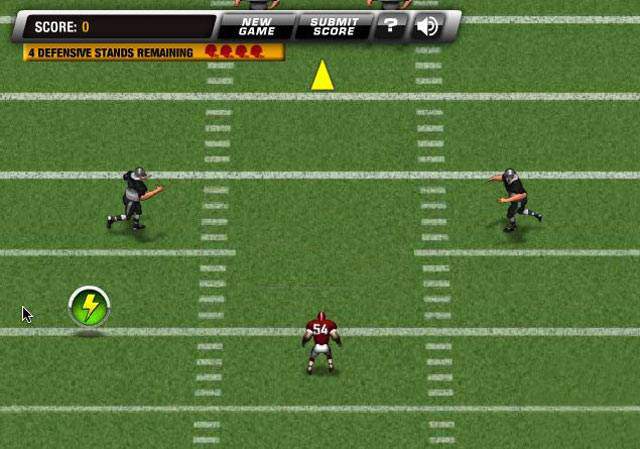